THE INVISIBLE CHILDREN OF TODAY AN UNEXPECTED JOURNEY

In 2004, the United Nations called the LRA crisis in northern Uganda the “most forgotten, neglected humanitarian emergency in the world.” Invisible Children was founded to change that and to fight against the false notion that our responsibility to each other stops at our own nations’ borders.

Our founders believed that if people around the world knew the reality of LRA violence -- more than 60,000 children abducted, tens of thousands killed, and millions displaced -- and if they could see the names, faces, and stories behind the statistics, they would be moved to take action and demand justice. They were right. By harnessing the power of storytelling, youth idealism, and human empathy, they mobilized millions around the world to raise the banner for LRA-affected communities and move world leaders to take historic action to end the LRA crisis.

Despite all of the progress, LRA leader Joseph Kony remained at large, exploiting central Africa’s ungoverned corners. In 2012, we were determined to make the world take notice of Kony and his atrocities, and so we created an awareness and advocacy campaign called Kony 2012. (Learn about the campaign and its accomplishments here.)

In 2015, after 11 years of advocacy and awareness campaigns that brought the LRA crisis to the attention of the world and its leaders, Invisible Children was restructured to focus more intensively on our programs in the border region of the Central African Republic, the Democratic Republic of Congo, and South Sudan, where multiple armed groups like the LRA continue to operate with impunity. The area is particularly prone to violence because of its severe isolation and lack of governance.

Our commitment to our founding mission remains as strong as ever. Joseph Kony remains at large, and after more than 30 years of brutal crimes, his impunity continues to be one of the most tragic examples of our world’s failure to treat every human life as equally valuable and worthy of protection.

Today, we are taking the lessons we’ve learned from more than a decade of working with central African communities to stop LRA violence, and we are expanding our work for an even greater impact. We work with central African communities directly affected by armed group violence to develop locally-led violence prevention strategies, reunite families affected by conflict, and provide world-class conflict analysis.

OUR WORK TEAMING UP WITH LOCAL LEADERS Together, with dedicated community leaders and local partner organizations, our innovative programs are making families and children across central Africa safer. 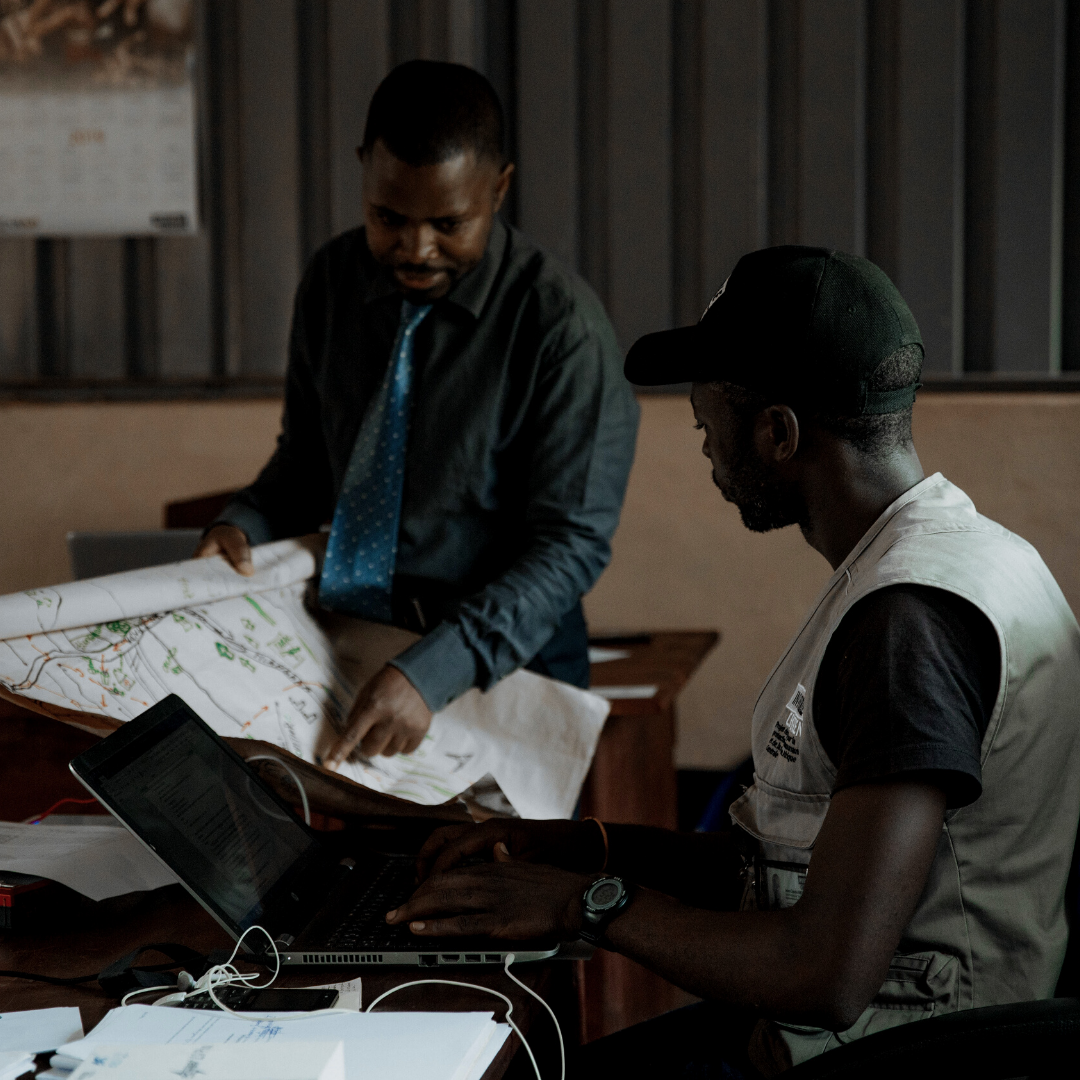 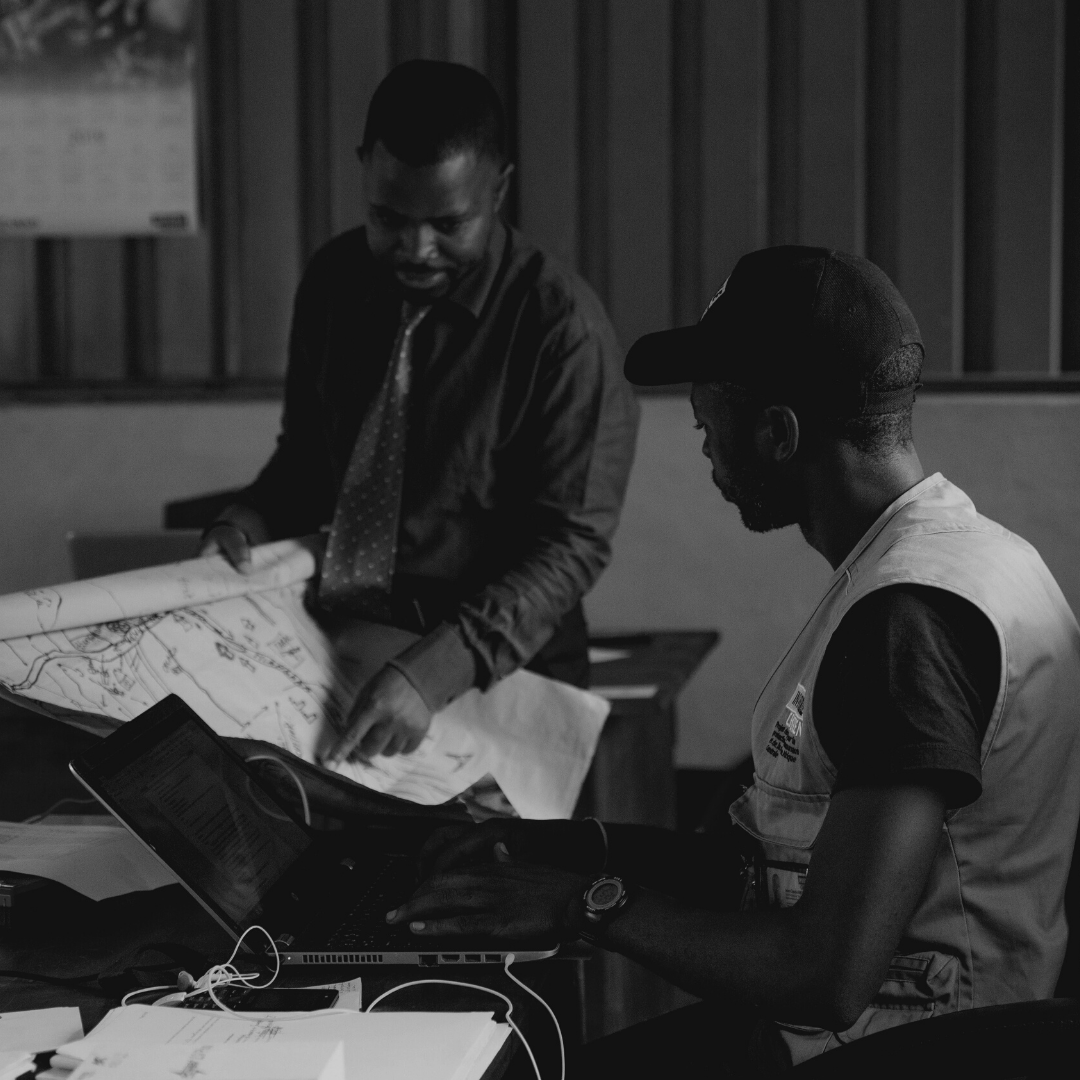 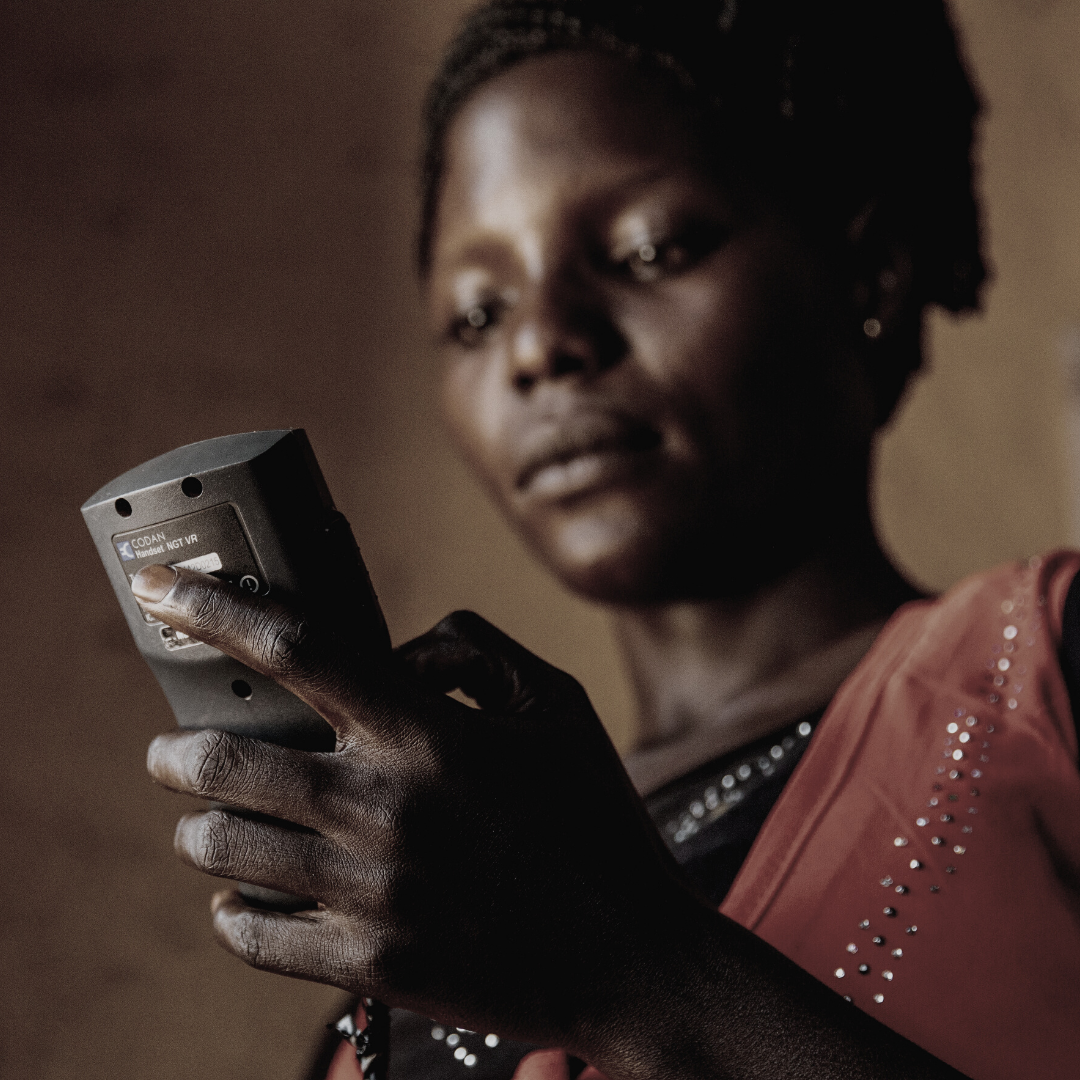 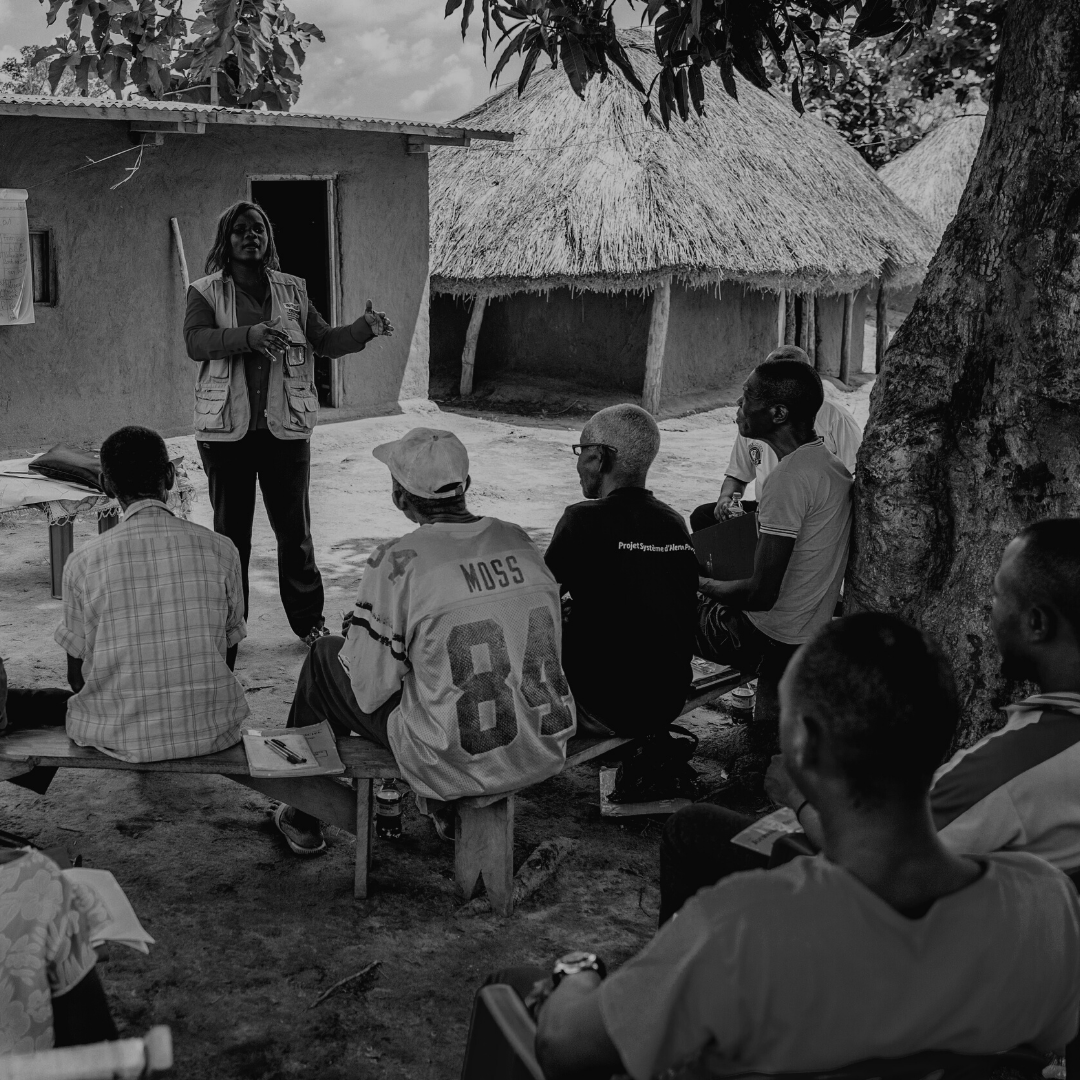 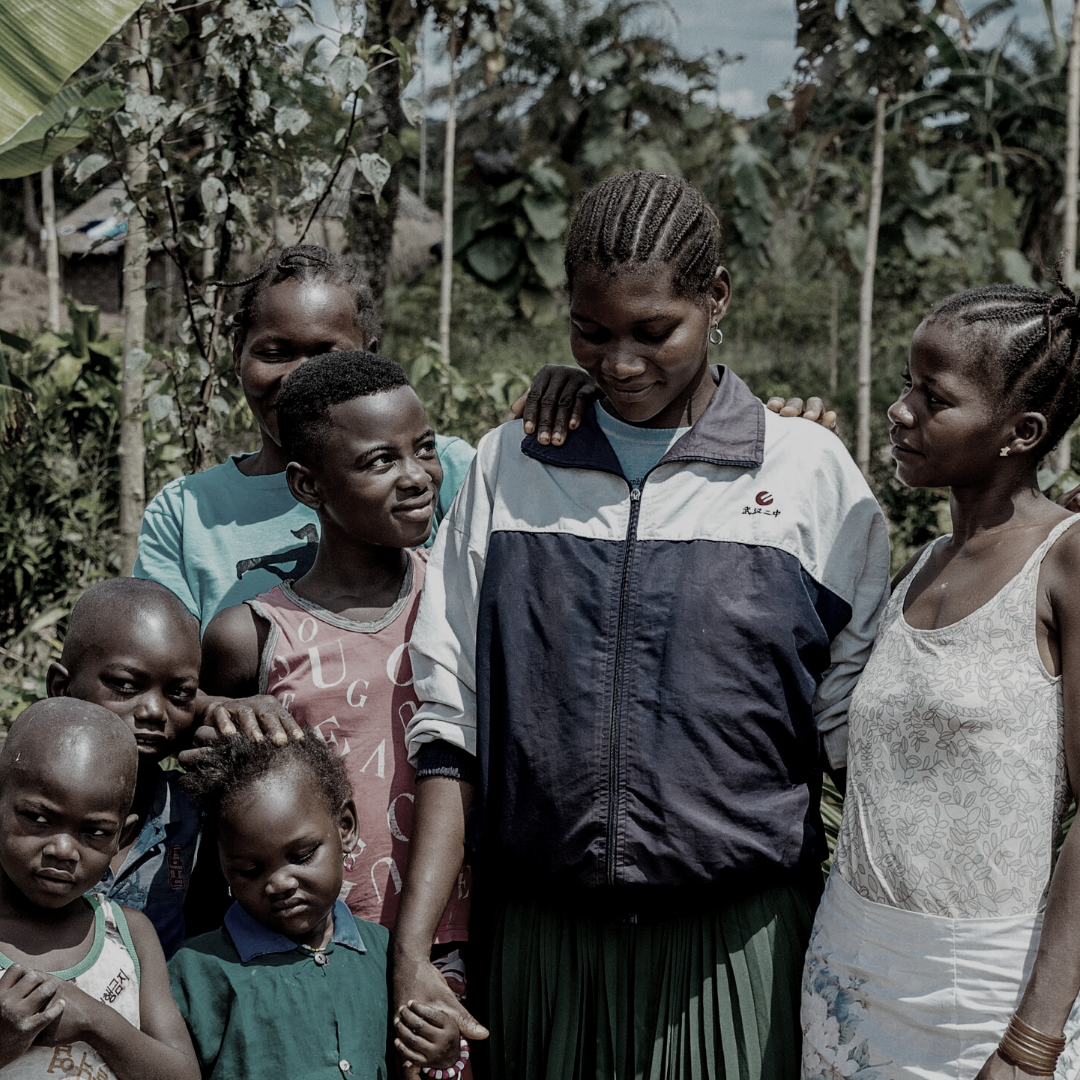 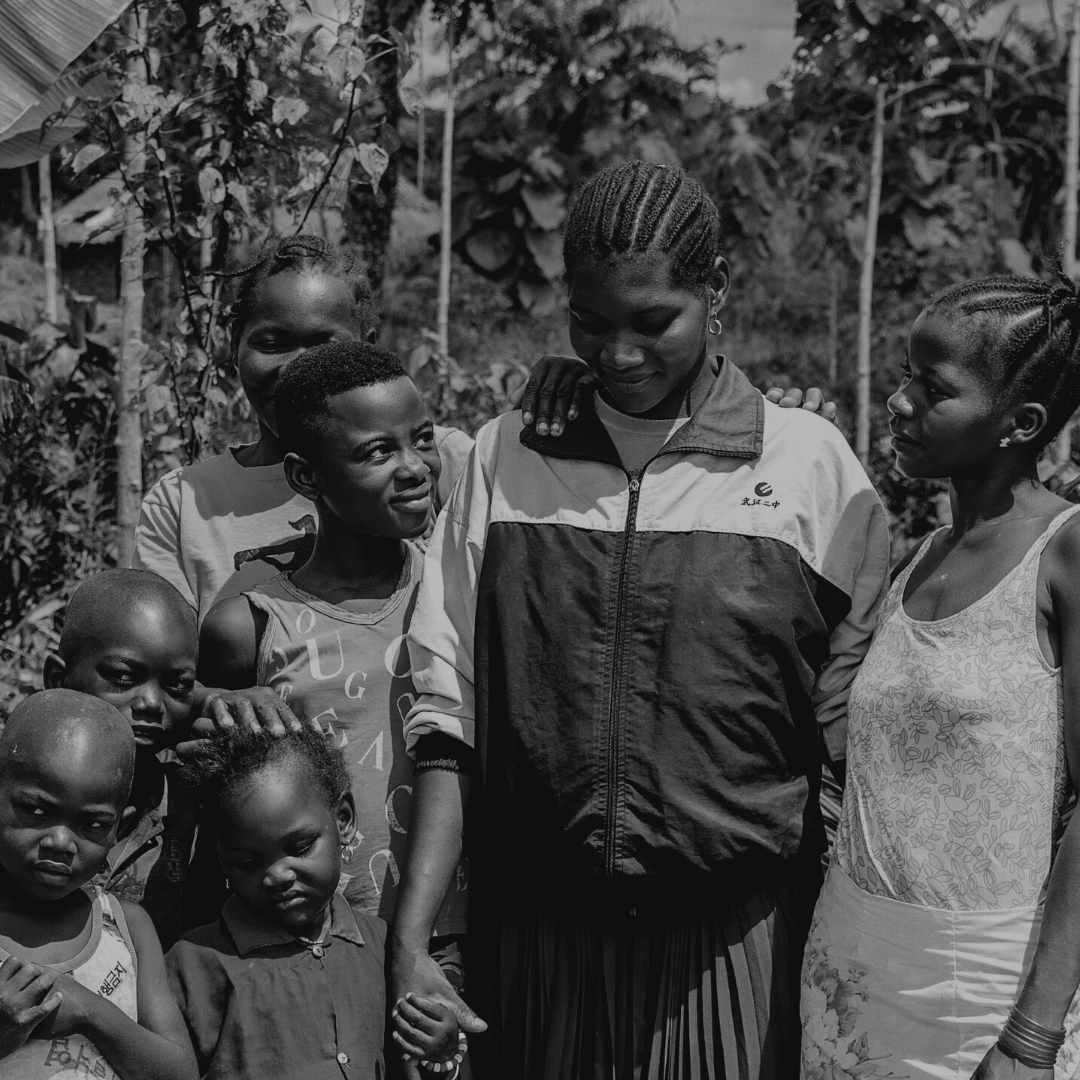 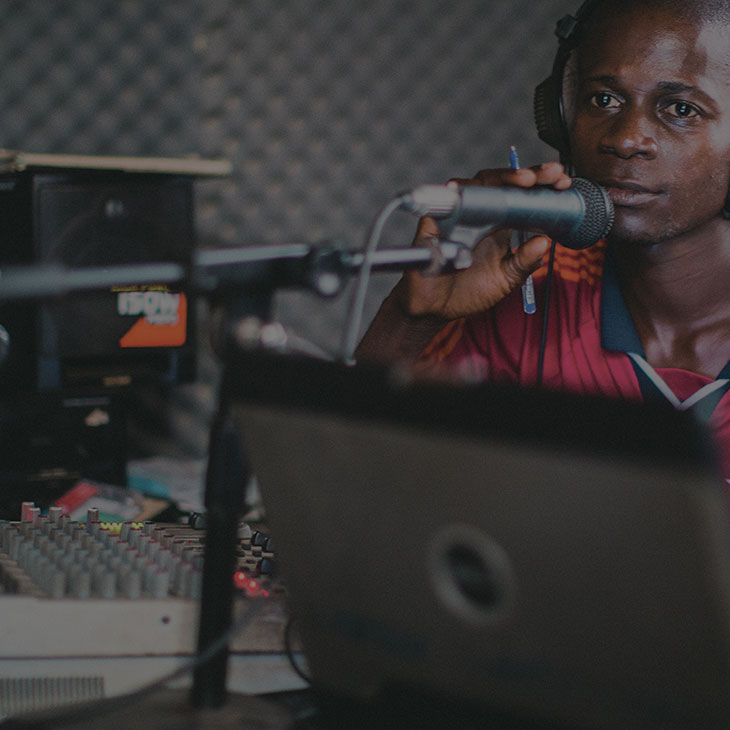 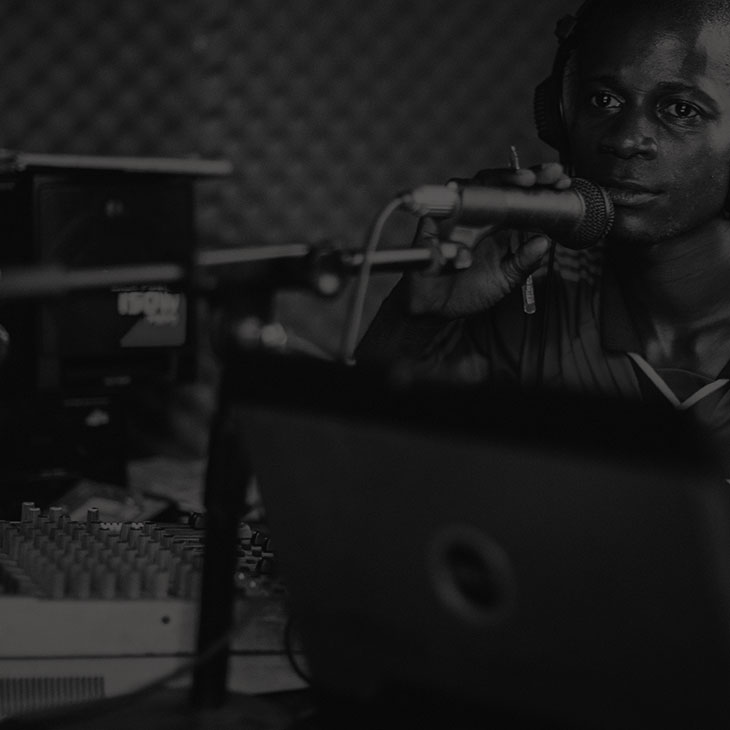 Our team It’s more than a job From Washington, DC, to the Central African Republic, our global team is united by our determination to ensure that vulnerable communities have the safety they deserve. Meet the people behind the programs who are translating your generous support into life-saving action: